We invest in people and places.

Third Street Ventures (TSV) is an Indianapolis, IN based company that acquires, re-positions, develops and invests in multiple real estate asset classes and other investments.

We transform under-utilized properties in emerging neighborhoods, partner alongside property owners and best of class developers, and invest in opportunities that meet our internal criteria.

All of our work aims to improve the quality of life and financial position of our clients, project partners, and the communities where we work.

Recognized With Some of The Highest Awards In Our Industry 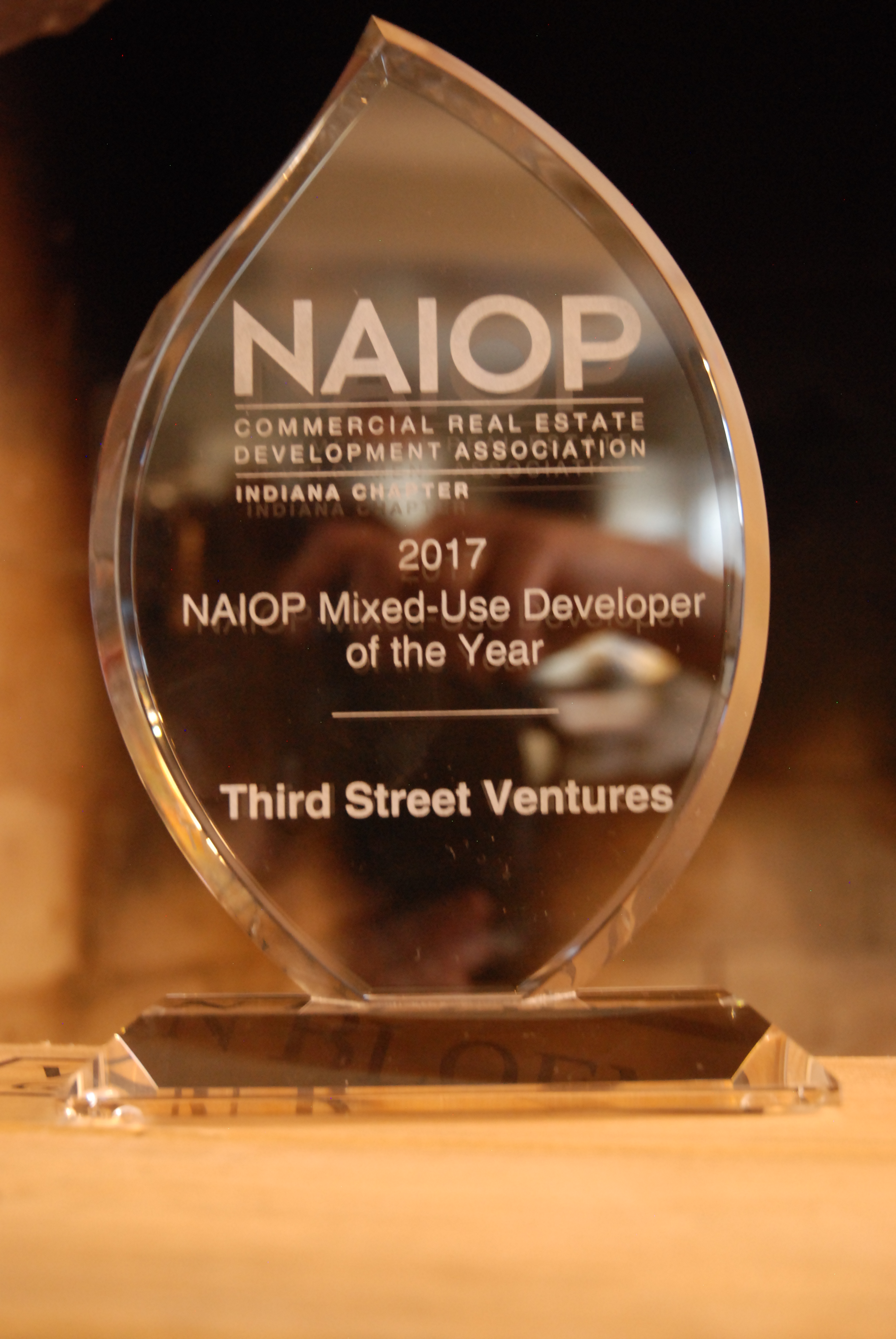 Antone is founder and owner of Third Street Ventures LLC and related entities. He drives the company’s strategic direction, structures projects and investments undertaken by its companies and is responsible for building and maintaining relationships with clients, project partners, and lenders.

After completing two summer interships with TSV, Cody joined the company full-time in 2018 as an Associate. His core focus is to coordinate with tenants, vendors, project partners and ownership to achieve successful project and asset objectives. 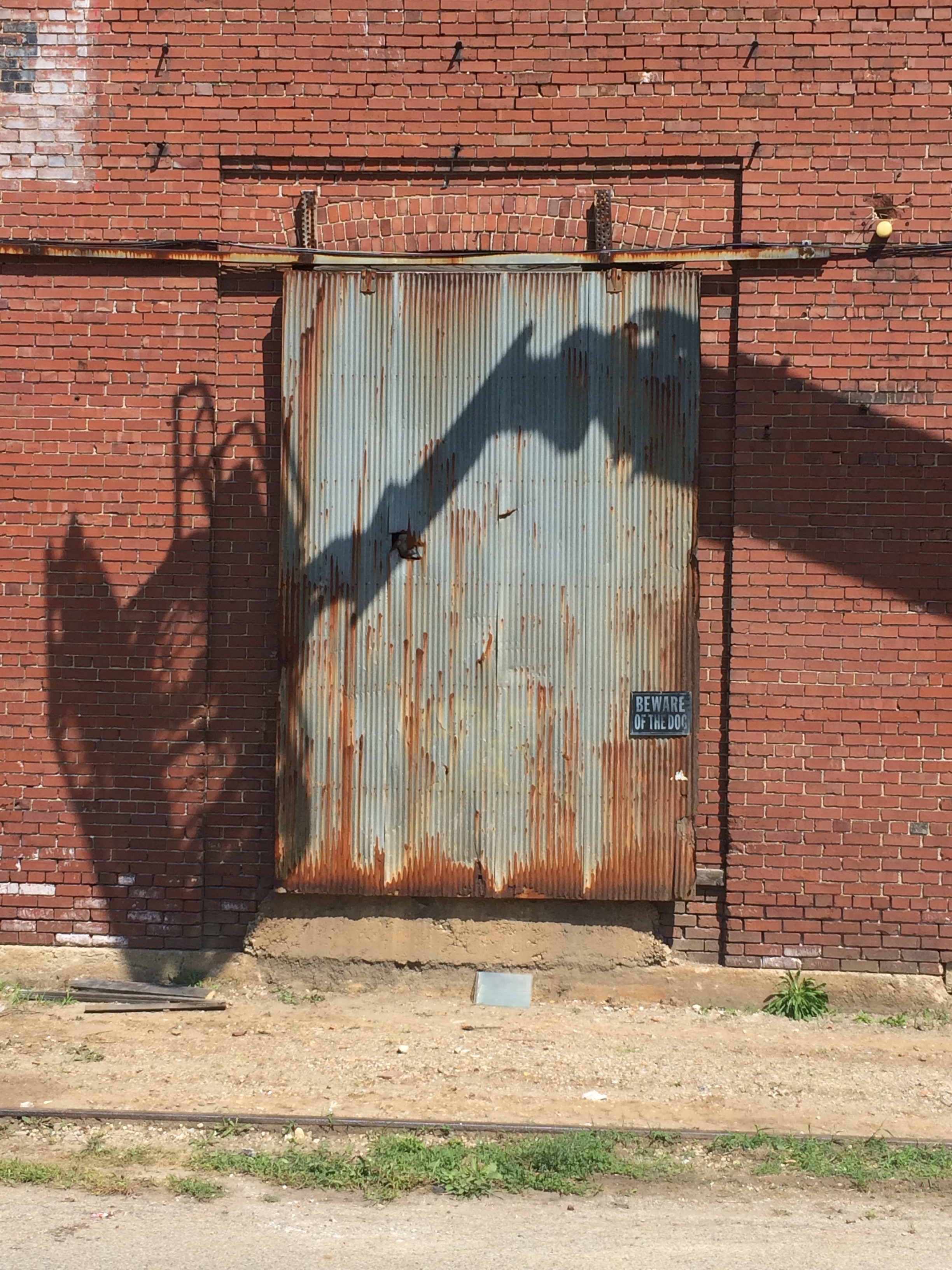 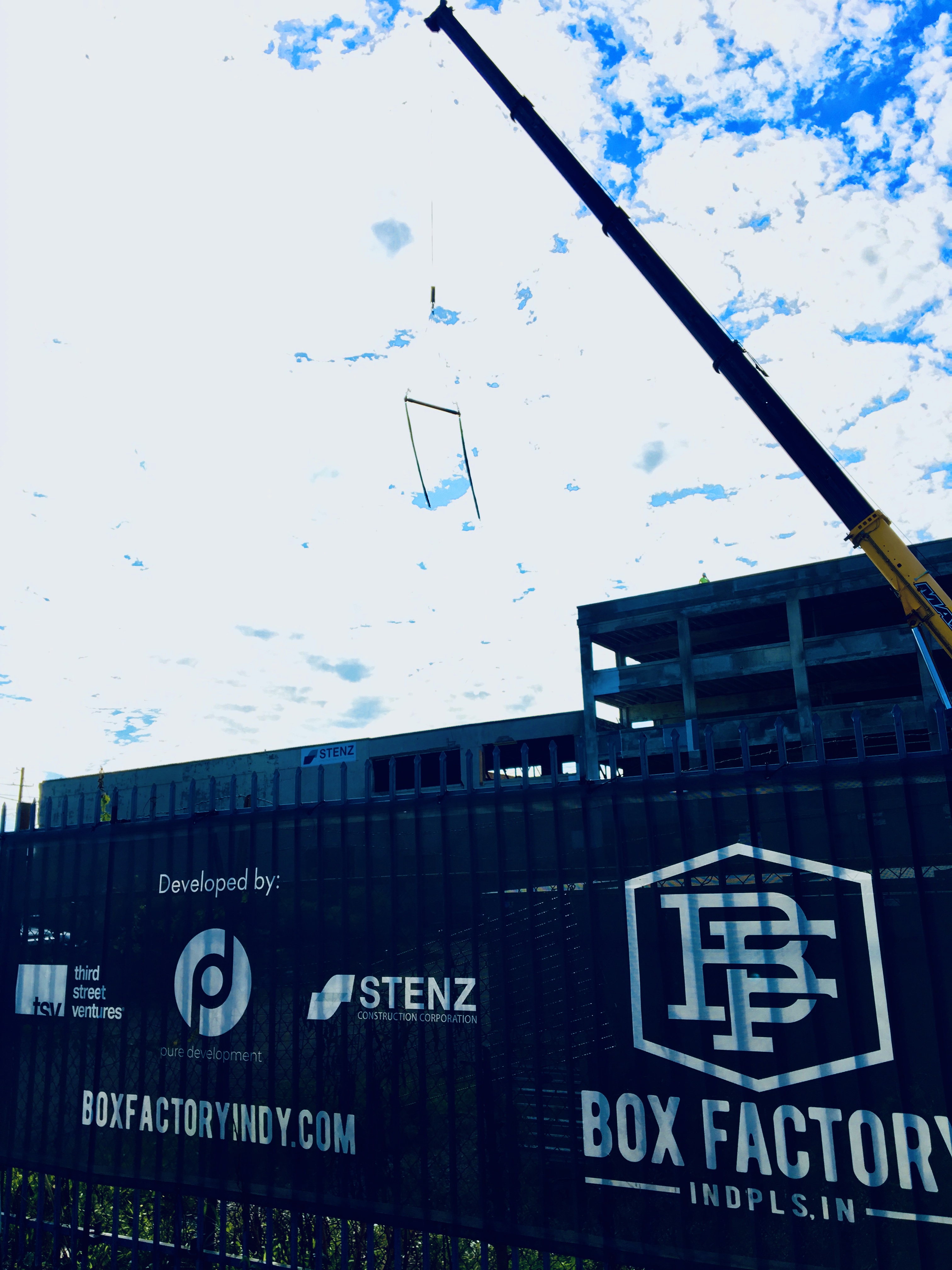 Chairman of the Board

Adrian’s career in real estate started right out of high school when the LaSalle National Bank hired him to work in its Real Estate Department. He gained experience in all aspects of real estate lending. In July 1970, he took a position with the Champaign, Illinois-based division of Jewel Companies, Inc. as its Vice President of Real Estate and Construction. In 1982, he joined Melvin Simon and Associates and served as an Assistant Vice President of Development and Senior Vice President and Director of Power Center Development, which involved developments throughout the United States. In 1993, he and partner, Jerry Gershman, founded Gershman Brown & Associates where Adrian served as its first President from 1993 to 2007.

Kyle Szymanczyk shares the responsibility of identifying potential strategic company investments, taking a leadership role in pursuing investments in real estate, fixed income, equity and other asset classes for Endurance Capital LLC. He provides analysis and due diligence review with direct advisors to facilitate and support the daily operational, financial and legal matters of any businesses owned directly by the Company. Prior to joining Endurance Capital LLC. Kyle served as Associate, Senior Associate, Vice-President and Associate Director of Jones Lang LaSalle where he was responsible for providing financial and legal analysis to a variety of real estate client projects. A licensed attorney in the State of Illinois, he is currently pursuing his CFP certification.

Michael graduated from Arizona State University in 2006 and later earned his MS in Real Estate Development from MIT.
‍
Since 2011, Michael's career includes driving and delivering some of the most notable projects in downtown Chicago . While with Related Companies Midwest team, Michael led The 78, the largest undeveloped parcel of land in downtown Chicago, located at Clark and Roosevelt Streets along the Chicago River. He led efforts to land Amazon during their HQ2 search. Acquired an entire block along Randolph Street at the gateway to the West Loop neighborhood for the future Equinox Hotel. Was the Chicago based project manager for 500 Lake Shore Drive, a 500-unit luxury apartment building. Led the acquisition of the development site for One Bennett Park, including the existing underground parking garage.
Formed the partnership and led development of Landmark West Loop, a 300 unit apartment tower located at 1035 Van Buren in the West Loop.
Responsible for sourcing deals and underwriting potential opportunities across the midwest